Spartan lovers will experience an unprecedented race later this year. Held on an island in China's eastern city of Zhoushan in Zhejiang province, this race will fall on the first day of the Mid-Autumn Festival, Sept 19. Zhoushan, an island city near the eastern coastal city of Ningbo, became the fourth city in the Yangtze River Delta Area to host a Spartan race, following Shanghai, Hangzhou, and Ningbo. Adult and youth races will be held.

Spartan Race first launched in China in 2016 and has attracted more than 500,000 participants since the race toured around the nation. Competition sites in the Delta area are most popular because of their geographical features. Neighboring China's economic and metropolitan hub cities, Zhoushan Islands are China's biggest. They are also one of the world's best fishing ports and are developing tourism and sports attractions based on the marine economy. 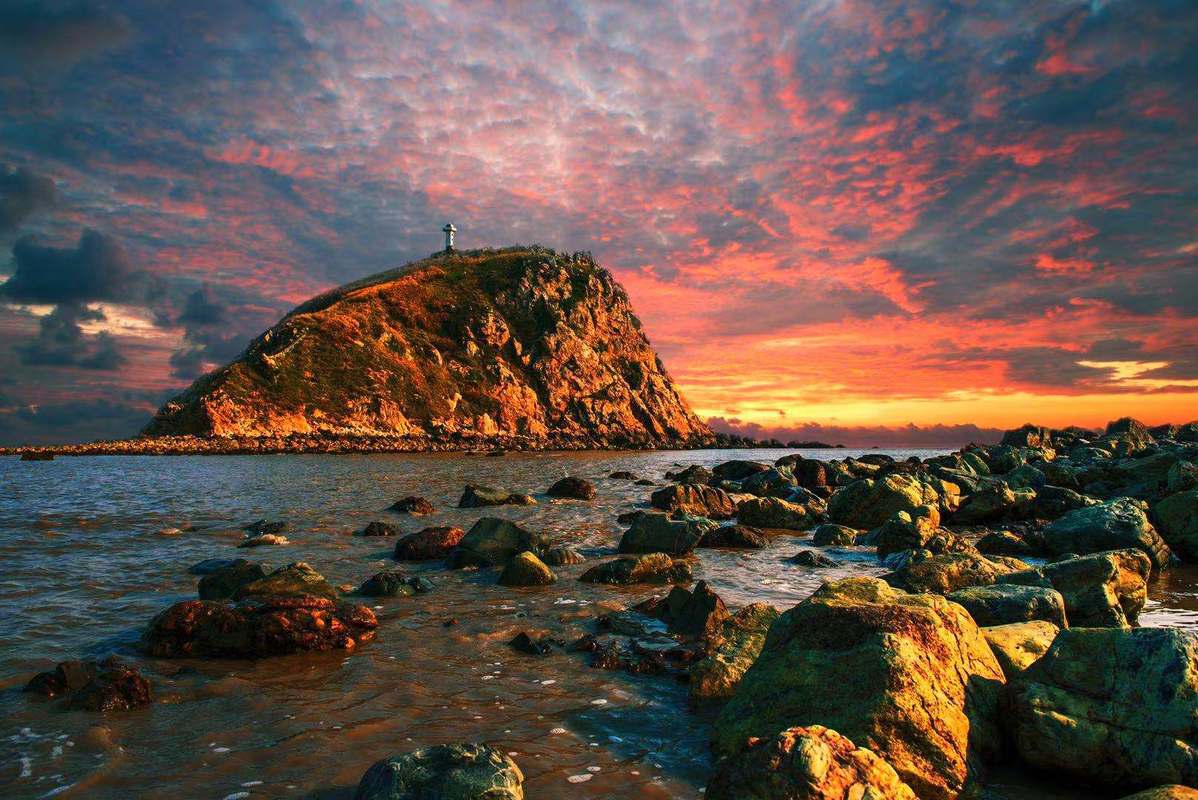 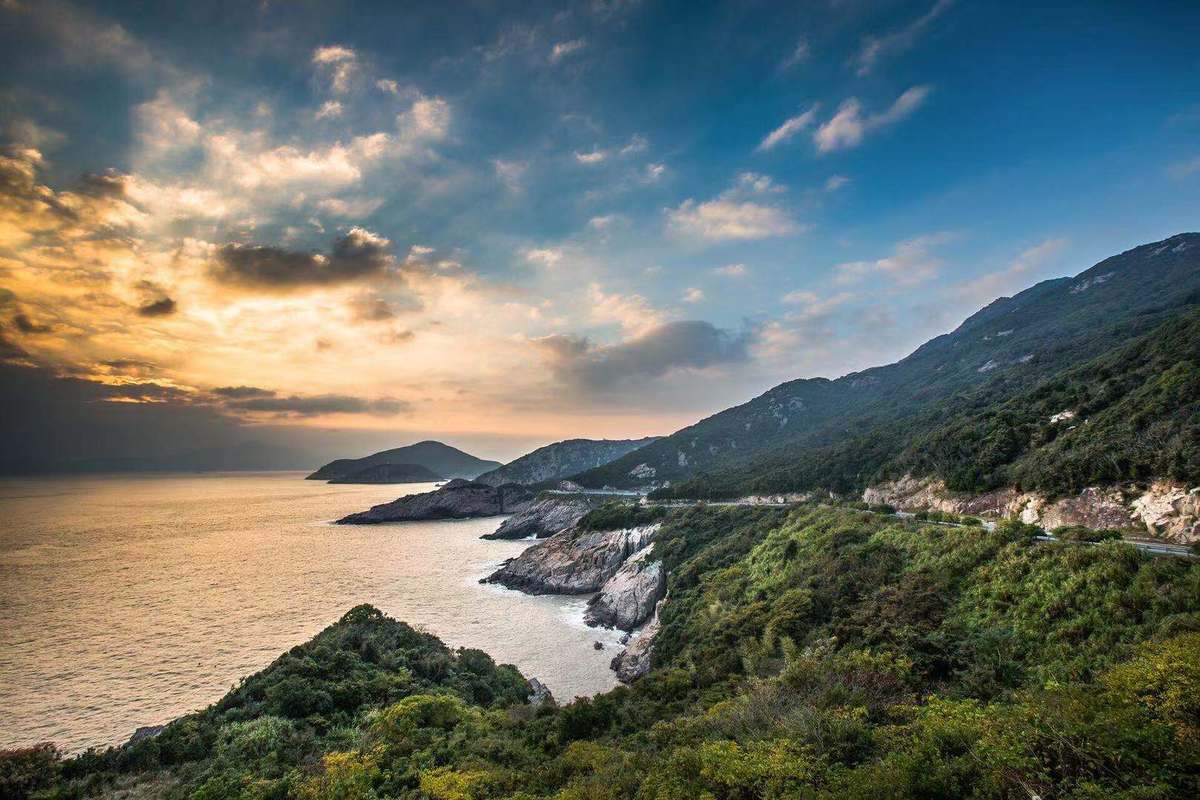 Gastropub opens on the banks of Beijing river